What’s Going On With Clubhouse?!?

Here’s Exactly What You Need to Know About Clubhouse Right Now.

Everyone is talking about it, and still there are so many who are clueless about Clubhouse. Here’s the inside track on Clubhouse.

Clubhouse is the current favourite and the most talked about audio-based social media app that’s sending everyone in a tizzy.

It’s been created by Paul Davison and Rohan Seth, yet this app’s official website has barely any details on it about how it actually works.  And people are raving about Clubhouse and clamouring to get invited to the hottest new social media platform out there.

So here’s a quick fun primer to help you understand what all the frenzy is about and why Clubhouse is skyrocketing in popularity. 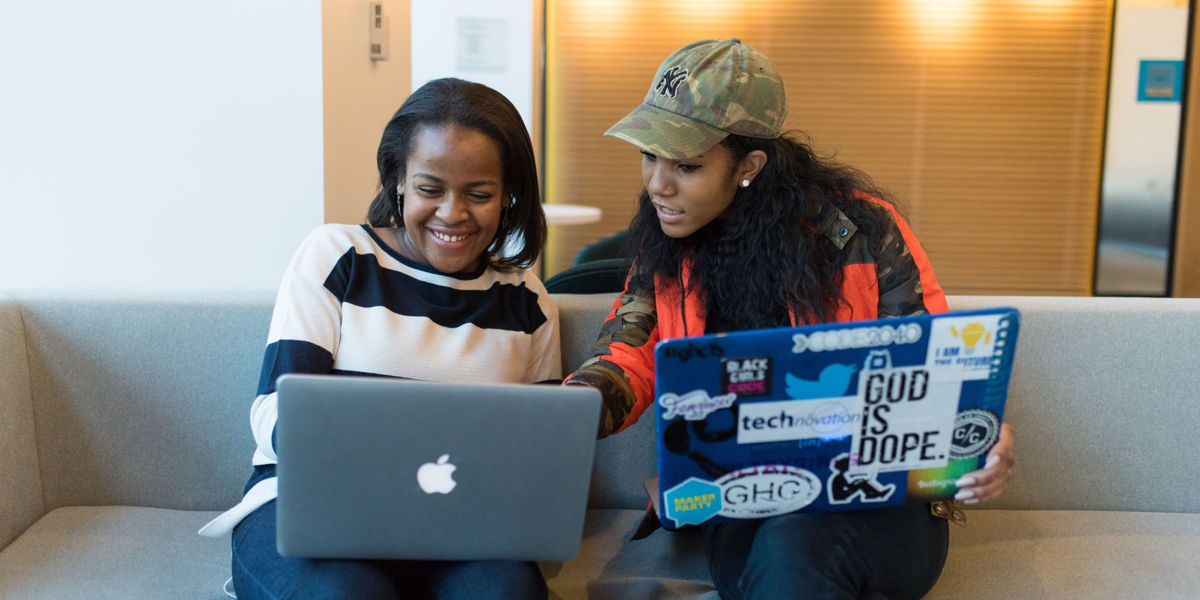 For starters, Clubhouse is still in beta-mode.

What does that mean?

It means exclusivity, for now. The app is only allowing a limited number of users at the moment, and while there are invites being gradually issued, it’s still not open to the public.

The ostensible reason given is that they’re still testing the capabilities of the app and fine tuning it to create a better user experience. Yet, there are many celebrities who are already on Clubhouse and interacting there.

Which makes it even more desirable… almost like a new rave club in town with all the cool people inside and a huge bouncer at the door telling you that you can’t enter.

“We’re full. BETA MODE… unless you know someone inside. Grr…” grunts the Clubhouse bouncer.

So, you go back to Facebook which rubs salt in your wounds by fact checking your conspiracy theory posts. Social Media is so much fun in 2021!

This could be clever marketing by Clubhouse to boost the appeal of the app and make it more enticing to potential users.

Whatever the case, the new kid on the block is here to stay… and Clubhouse just might be the Cobra Kai of the social media scene for now. But sooner or later, it has to open up to everyone. Be patient.

The degree of privacy in Clubhouse far surpasses most of the other social media apps. Other than a small profile pic and a bio, there’s really not much opportunity to display information about yourself.

Unlike Instagram which is notorious for getting people to post glamorous ‘lifestyle pics’, you don’t get to post photos on Clubhouse. You don’t even get the dignity of private messaging other users, which is something you can do on platforms like Facebook.

You can’t record conversations in Clubhouse because there’s no feature within the app that allows you to do that.

Just like Vegas, what happens in Clubhouse, stays in Clubhouse. Once a conversation is gone, it’s gone forever.

Engaging in Clubhouse is easy. You just raise your hand and if the moderator invites you on ‘stage’, you get to speak and join in the discussion. Alternatively, if you wish to keep a low profile and just lurk around, that’s fine too.

Those who contribute more will get a chance to become a moderator, and with great power comes great responsibility – in this case, it just means you can call others up on stage now. Easy, Clubhouse Spiderman.

This app is perfect for people who love to talk and listen without a dozen distractions.

Those who prefer audio as a learning modality will benefit from Clubhouse… while those who drift off into their own thoughts whenever they listen to people giving speeches will not find much use for it.

That being said, Clubhouse can be very useful for learning. While multitasking should never be encouraged for productivity, this app can serve a similar purpose as a radio and you may listen to it while doing household chores or other mind-numbing routine activities.

As usual, Android users are currently murmuring about being left behind… and in a way they are, because Clubhouse is only available on Apple products such as the iPhone and iPad.

This is probably temporary, and sooner or later, they’ll roll it out for Android users too. In the meantime, Clubhouse is like a fraternity for the ‘cool people’ with their cool Apple gear. 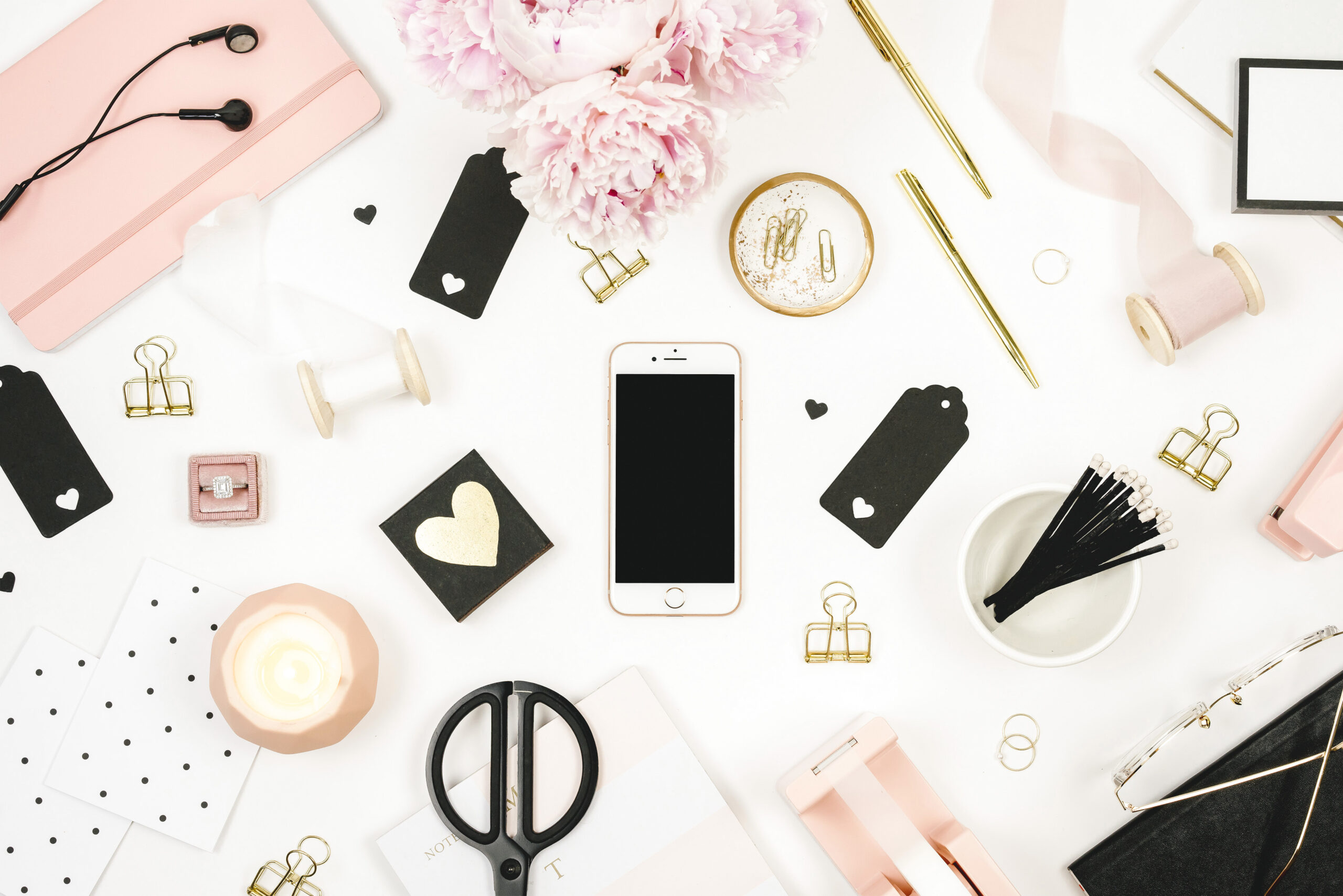 Currently, Clubhouse looks like it’s going to be one of the biggest players in the social media scene. By doing away with photos, private messaging, and the usual features offered by most social media apps, Clubhouse is actually more focused and creates greater value.

People will tend to be less judgmental on the app because of the high level of privacy. You’re only judged based on the value you contribute.

Unlike Facebook and other platforms which assault your senses with a barrage of posts that you have no control over, with Clubhouse, you can only enter the rooms you want to and consume information that serves you well.

The end result is an app that not only enriches your knowledge, but also feels positive and doesn’t ruin your mood.

You’ll discover some outstanding content if you’re a marketer, tech savvy or interested in what’s really working online for people. I’ve found some incredible content on domaining and crypto currencies and everything is what’s happening right now from experts.

Sign up for the app (if you’re an Apple user) and see if you can get an invite from a friend who’s already using it. You’ll need to provide your real phone number to use the app, not a google line and to make the invite work have your phone number in their contacts.

Then go ahead and have fun in the Clubhouse while it’s still fun and exclusive… before the unwashed masses descend upon it en masse and turn the Clubhouse into an asylum. Hypothetically speaking, of course.